“Everyone has secrets. It’s just a matter of finding out what they are.”

One night last week whilst on holiday, after a deliciously stodgy meal of Bombay potatoes and rice, the amount of heat, jet lag and food that I had subjected my body to left me utterly exhausted. I collapsed on the bed and looked for something to watch. An old trailer for The Girl with a Dragon Tattoo featuring Daniel Craig popped up on YouTube. As I watched it I thought, “If this is what the film looks like, the book must be phenomenal!”. Does anyone else think like this? I thought the same when I watched an ITV drama starring David Tennant called Secret Smile and after I saw Gone Girl at the cinema. Both were edge-of-your-seat amazing, I wish I had read the book beforehand. Adaptions are never as good as the book. The morning after I immediately downloaded The Girl with the Dragon Tattoo on to Ross’ Kindle and spent the next two days glued to it, slowly crisping in the Antigua sun by the pool. 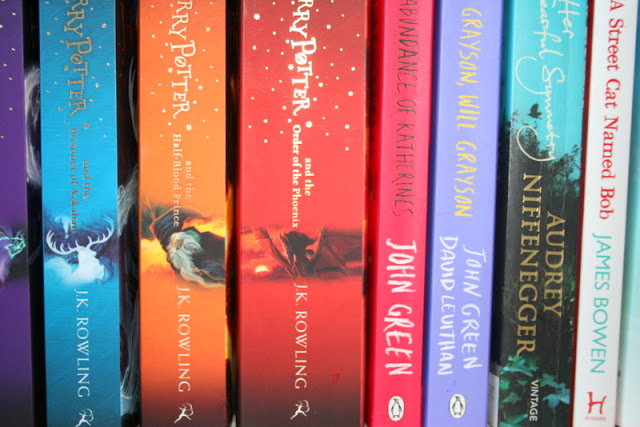 The first book in the ‘Millennium Trilogy’, The Girl with the Dragon Tattoo is a crime novel written by the late Swedish author and journalist Steig Larsson, who tragically died before the novel’s international success. The novel starts slow, introducing the character of Mikael Blomkvist, a journalist and publisher of Millennium, a Swedish political magazine. After losing a libel case against industrial billionaire Hans-Erik Wennerstrom, Mikael’s professional reputation is left in ruins, he is crippled by legal fees and awaits the start of a three month prison sentence. During this time he is contacted by Henrik Vanger, the retired CEO of the Vagner Corporation. He is tasked with investigating the disappearance of Vagner’s grand-niece in return for evidence about Wennerstrom. The young girl, Harriet, disappeared in the Summer of 1966 and Vagner is determined that a member of his family murdered her and it continues to taunt him until this day.

Meanwhile, we are introduced to the tattooed, pierced and painfully thin Lisbeth Salander. She is also hired by Vagner, but with the task of investigating Mikael to determine his suitability and acumen. Lisbeth was labeled as a ‘troubled young girl’ since her youth. Ruled as legally incompetent due to her violent outbursts, supposed promiscuity and fragile mental state, she is placed under the care of a legal guardian who exploits and rapes her in a scene both devastating and extremely graphic. As Lisbeth seeks revenge and Mikael is dragged deeper into his investigation the two cross paths, and form a relationship that could just save them both from the darkness engulfing them. 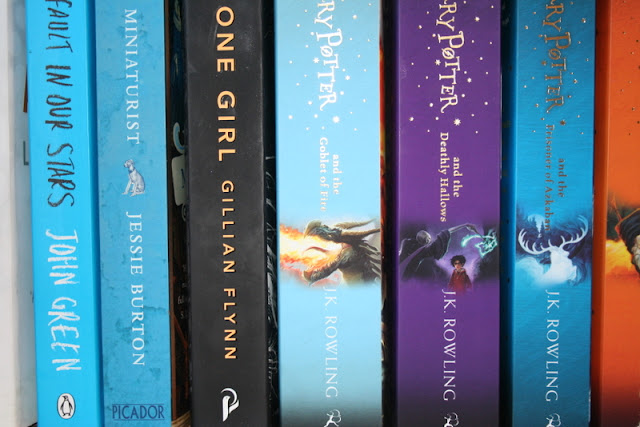 The Girl with the Dragon Tattoo is like nothing I’ve ever read before. Exceedingly clever, dark and disturbingly raw, it sucks the reader into it’s twisted branches of clues, riddles and bleakness. I admit, I cared little for the success or failure of Millennium, and even less about Mikael’s vendetta against Wennerstrom (a faceless gangster I invested little in). I found the beginning few chapters and the endless barrage of encrypted e-mails towards the end rather tedious. This aside, even though it’s a tremendous cliche, I found this book impossible to put down and “a real page turner”. Sorry. It really did have that effect on me though. Once Mikael’s investigation deepens and the Vagner family secrets are exposed, I promise you will be completely hooked.

Have you read The Girl with the Dragon Tattoo?

I’d love to know your thoughts!

What have you been reading this Summer?

Do you have a specific genre you stick too?