Let me start off by saying that I really have no intentions of scaring or worrying any expectant mothers with this post; this is just an honest account of Penelope’s birth story, all five days of it! I’ve read and listened to hundreds of birth stories since Penny’s arrival and each and every one has been different. There is, however, one thing that all the women have in common, they all agree that there is no experience more overwhelming and beautiful than being handed your baby for the very first time… even if she/he looks like a sticky, hairy, wrinkly smurf (true story). All the screaming, swearing and crying will become a distant memory and you will soon start to forget how traumatic, embarrassing (leave your dignity at the door ladies) and exhausting the whole experience actually was. In only 8 short weeks I’ve went from, “never again!” and “looks like she’ll be an only child” to “it would be nice for her to have a brother or sister” and “I really miss my bump”. If you read my What To Expect When You’re Over Your Due Date post, you’ll already be aware that Penny was two weeks overdue and the possibility of being induced was looking more and more likely… 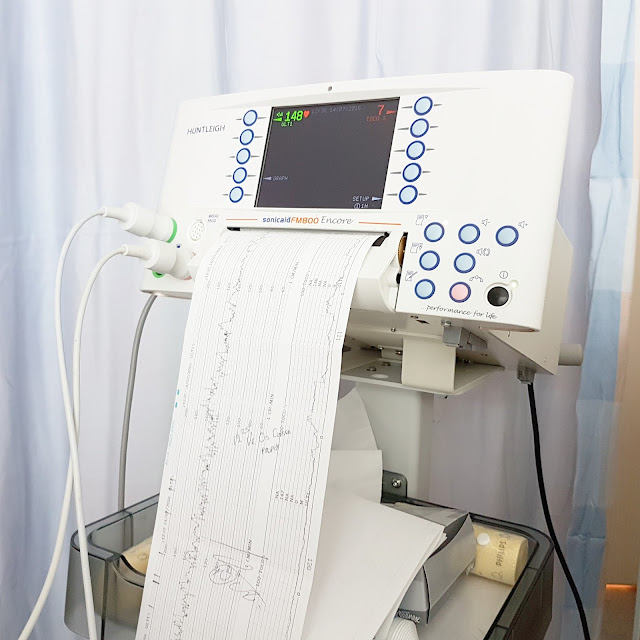 So I spent the morning of my first wedding anniversary in a hospital waiting room feeling positively ill; not exactly how I imagined celebrating it. I was taken into a room and strapped up to a monitor around my belly to track the movements and heartbeat of the baby. Every time I felt the baby move I clicked my little clicker and sat there listening to the calming sound of her heart lightly beating. How unaware I was of how I’d come to loathe this machine. For the first hour we both sat there watching How I Met Your Mother on Ross’ phone, waiting anxiously for the opportunity to click my little black button, however, there was hardly any movement which worried the midwife so much that she asked a doctor to talk to us about the possibility of an emergency cesarean. I was terrified by the thought of it, little did I know I’d soon be begging for one!

Thankfully, after several glasses of ice cold water and switching positions, the baby woke up and everyone stopped panicking. The midwife decided to go ahead and insert a pessary which is basically a tampon soaked in some kind of hormone which should soften the cervix and help kick start my contractions. At this point I still wasn’t dilated and having this inserted was really painful. I was given gas and air but I started to panic as soon as the lightheadedness started to kick in. She managed to insert it, but I had a little cry. I remember thinking, “If I find this painful how the hell am I going to cope when my contractions start?” Afterwards, we walked around the hospital, I even caught a few Pokemon and had a Costa. That night Ross was sent home and I was left all alone in my little room watching Shaun of the Dead on ITV2, wondering why the hell nothing was happening. 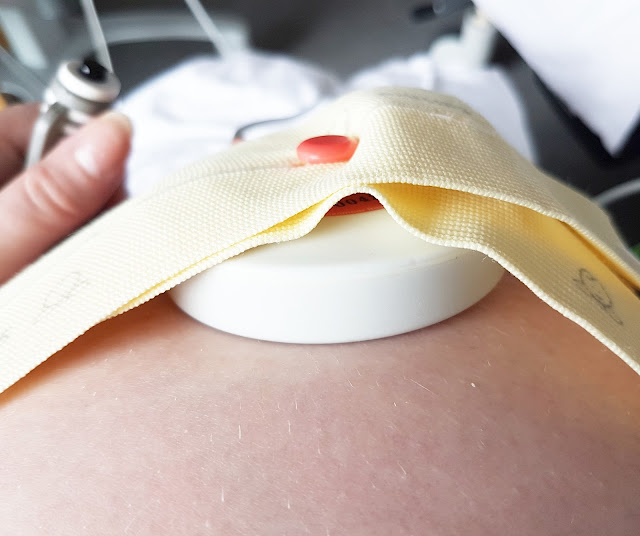 Friday 15th July (14 days past my due date)
I woke up around 5am and I felt no bloody different from how I felt before I arrived. What a waste of time! The pessary had to stay in for 24 hours so I spent a few hours watching TV and clicking that stupid button on the monitor again. The midwife could tell I was getting restless and reassured me that the baby was active and healthy, just stubborn and really comfy, but she would definitely be coming out today (WRONG!). At 12pm I took the pessary out myself, just as you would a tampon and went for ANOTHER Costa. Shouldn’t you get some kind of discount if the hospital is holding you there against your will?

After hours of waiting, there were still no beds free in the consultant led unit. All the midwives had a patient to look after and more and more girls were being rushed in, apparently this was one of the busiest nights they’d had in ages which pushed me further and further down the waiting list. At around 5pm I had a ‘show’ or ‘bloody show’ as it’s known. This really wasn’t as dramatic as I thought it would be! Just a little jelly like blood, I told my midwife and she barely batted an eyelid, but at least it was a positive sign. Something was happening. At 8pm for the second night in a row, I had to say goodbye to Ross and I was all alone again. 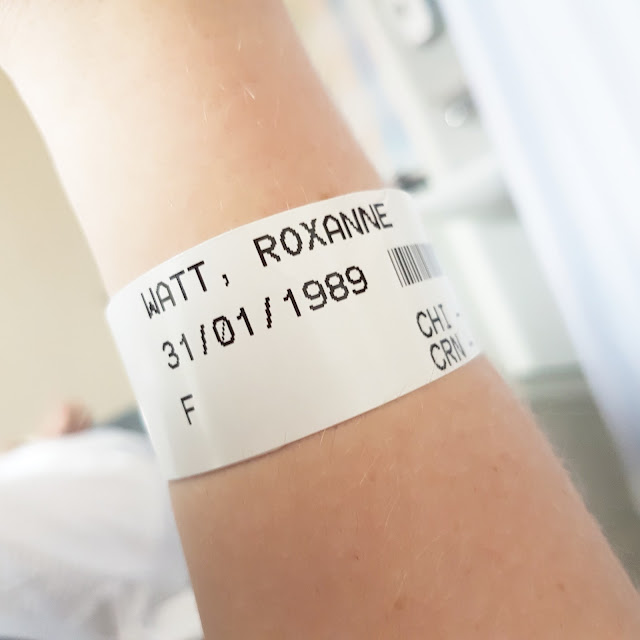 Then, I started to feel really mild period cramp type of twinges, these where the infamous ‘tightenings’ I’d heard so much about. Another sign. I continued to sit in my bed watching Celebrity Master Chef trying to remain calm (insert Dad’s Army “Don’t Panic!” gif here). The midwife knocked on the door and told me it was time, a bed had become available. I packed up my things and phoned Ross, “It’s time!”.

Come back for part 2 which features epidurals, forceps and episiotomies, oh my!