I don’t use the word often, but I absolutely HATE horror films. I wish I could watch one and enjoy the suspense, giggle at the parts that make me jump, root for the underdog and take joy at the villain’s demise, but unfortunately, I watch them frozen in a constant of state of complete fear. I watched The Grudge almost five years ago and I can still picture the girl crawling up the stairs after me or sitting at the end of my bed. Completely scarred for life. I’m like that with all horror films, I take no joy in watching them whatsoever. I can’t shut off or put them to the back of my mind, they constantly pop up and terrify me when I’m least expecting it. I don’t mind gore, but horror? Well, I’m honest enough to admit that I am a complete wimp. 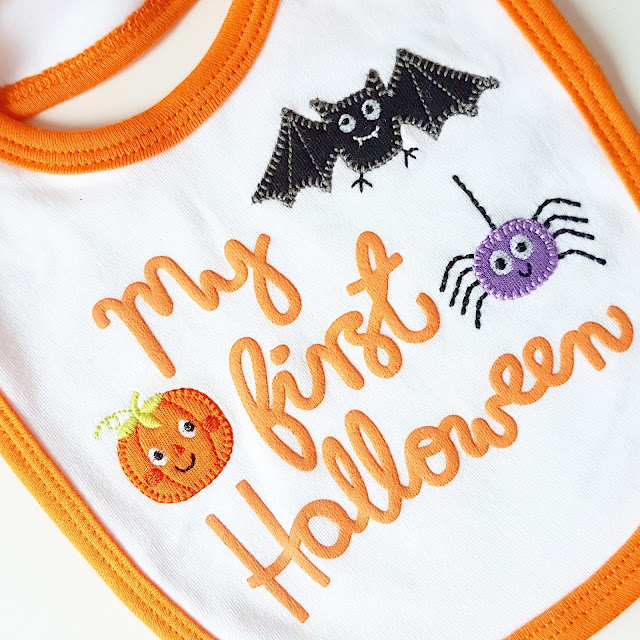 Thankfully, I have an excuse for not watching horror films this Halloween, I have a child! I can pretend that I’m shielding my little girl and preventing her from having nightmares in years to come… even though she’s only 3 months old. Completely legit reason. Anyway, this Halloween I’ll be settling down with a cheeky cocktail (you can find my recipe here), a bowl full of Joe & Sephs gourmet popcorn and watching some of my favourite wimp-friendly Halloween themed films… 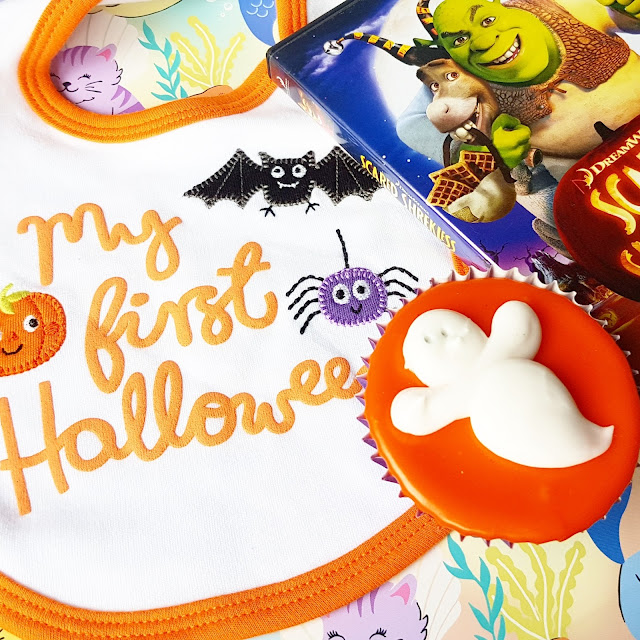 Hocus Pocus – I spend every October 31st watching the Sanderson Sisters, it’s my favourite Halloween tradition. It doesn’t matter if it gets interrupted every few minutes by guisers (trick or treaters) because I know every hilarious line off by heart.

Ghostbusters – I’m a huge fan of the original so was wary of the remake, however, I’d watch Melissa McCarthy read the yellow pages and probably still cry laughing, I adore her that much. Although the original is a cult classic and could never be replaced, the remake is surprisingly good too despite the negativity surrounding it. It’s refreshing to watch a film with a strong cast of female comedians, all equally talented kicking butt for a change.

Halloween Town – I watched this the other day and it was such a blast from my childhood. It’s a rather cheesy Disney Channel original movie from 1998 with Debbie Reynolds playing a gran who’s a witch and her grandchildren that follow her onto a magical bus that takes them to Halloween Town.

Casper – Who doesn’t like Casper? My favourite version is the 1995 movie with Christina Ricci who plays a little girl who moves into the manor, inhabited by Casper and his three obnoxious uncles Stinky, Stretch & Fatso, with her dad, a professor determined to contact the ‘other side’ and bring back his dead wife. 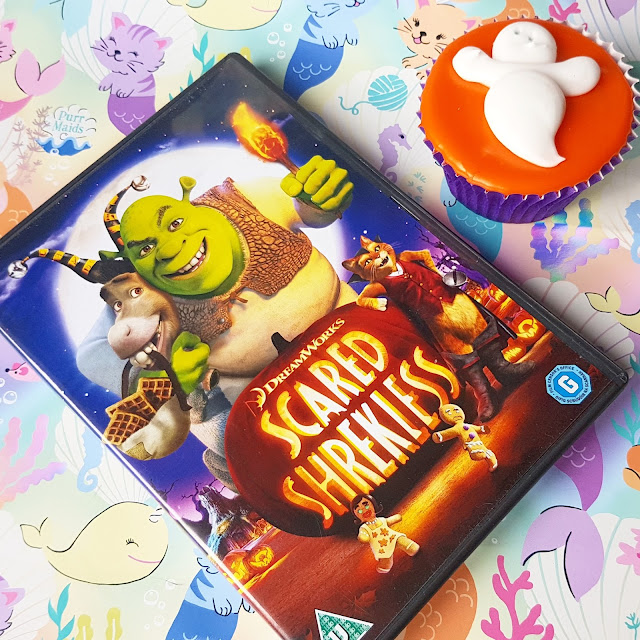 Coraline – This is the story of a little girl who finds a hidden door to a parallel universe with a dark secret. It’s a stop-motion animated film which is seriously creepy and dark.

Hotel Transylvania – Now available to watch on Netflix, Hotel Transylvania is a hilarious animated movie about Dracula opening a resort away from the human world with the vocal talents of Adam Sandler, Selena Gomez and Andy Samberg.

The Nightmare Before Christmas – This stop-motion animated musical/fantasy/horror from Tim Burton is a cult classic. The music is spook-tacular (sorry), the soundtrack is one of my all-time favourites and the whole film is visually beautiful.  This is Burton’s signature twisted and creepy style at its finest.

Scared Shrekless – A 20 minute special set after Shrek Forever After (the 4th in the series) split into three scary stories told by Gingy, Donkey and Shrek.

The Witches – I say this is family friendly but this film literally terrified me as a small child. That scene when the head witch removes her disguise is pretty gruesome and gave me nightmares for years.

Honorable mentions also go to – The Adams Family, Wallace & Gromit: Curse of the Were-Rabbit, The Little Vampire and one of my all-time favorites Practical Magic with Sandra Bullock and Nicole Kidman (it’s not quite a ‘family’ film but I HAD to mention it).

What will you be watching this weekend?

Are your a wimp or lover of all things horrifying?

Whatever you are up this weekend stay safe and have a Happy Halloween!