Yesterday, I received a very belated wedding gift (we were married July 14th, 2015) from my brother. You’d think that I would be annoyed that it took so long for me to get my hands on it, but I can honestly say that it was worth the wait. My brother is an autograph collector with currently over a thousand in his possession. In his spare time he researches where celebrities are filming tv shows and movies, where their management offices are or which theatre they are performing at on broadway or London. His Harry Potter collection contains over 204 autographs from the cast and production team and some of his favourites include that late Alan Rickman, Johnny Depp, Tom Hanks and Kevin Spacey. 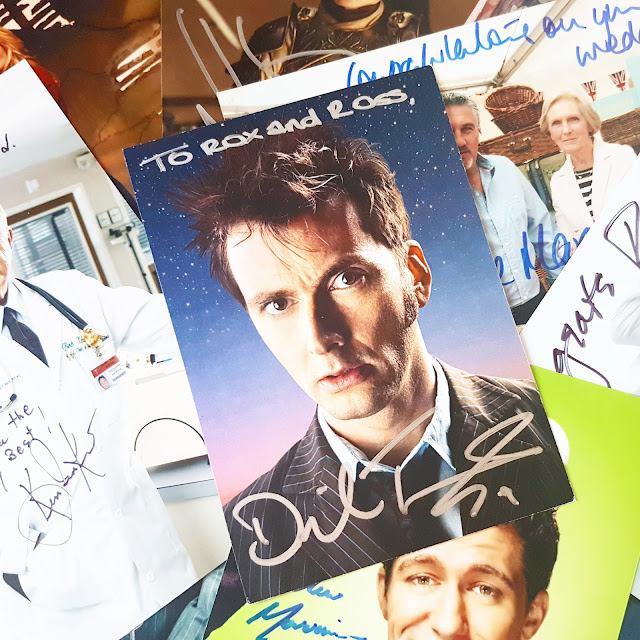 As a wedding gift, he sent away for autographs from a handful of our favourite television shows. My love for David Tennant is not especially a secret (he will always be MY doctor) and this is something we’ll both treasure forever. Can you identify the character and television show of all the famous faces below? 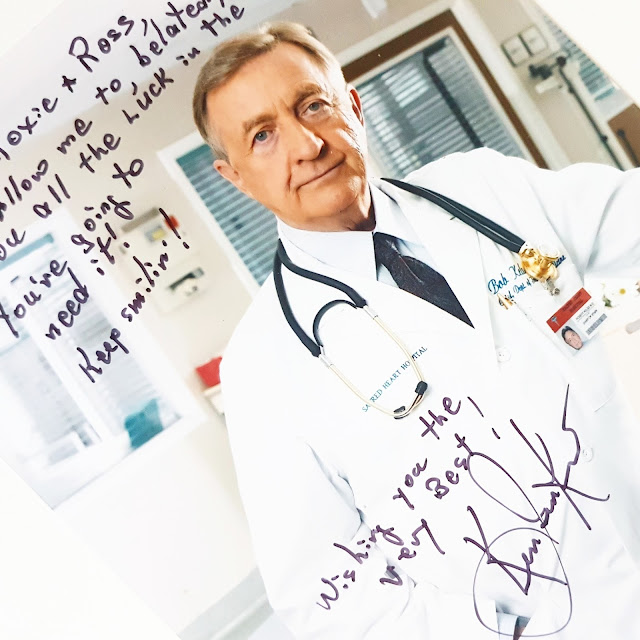 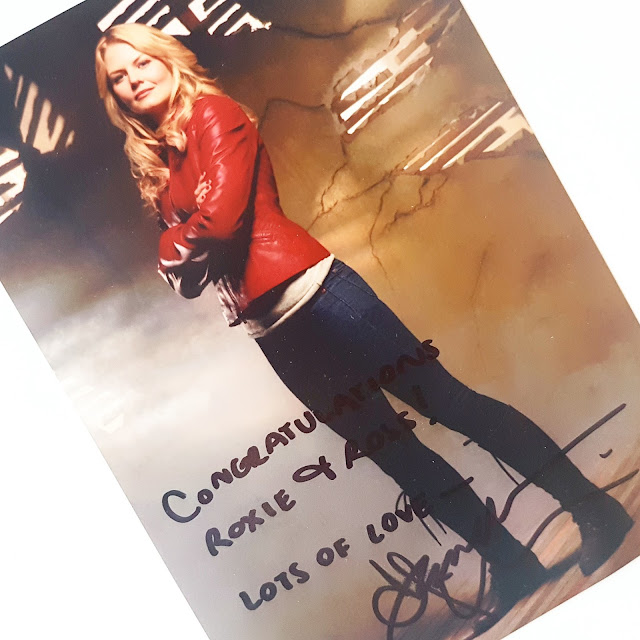 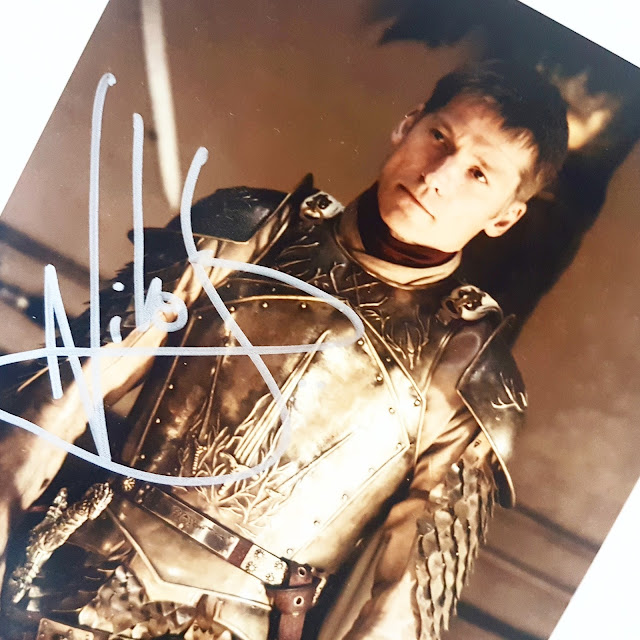 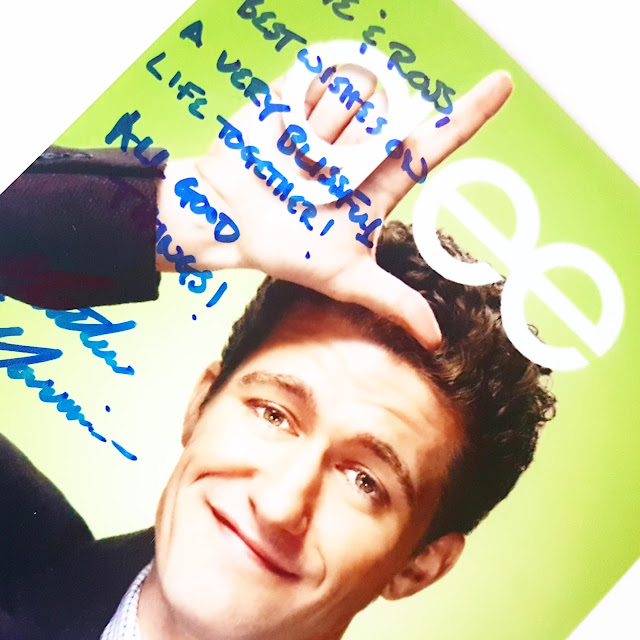 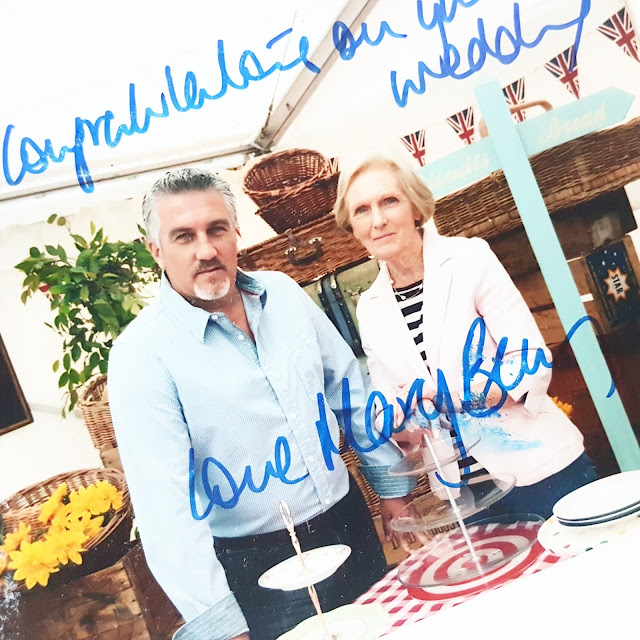 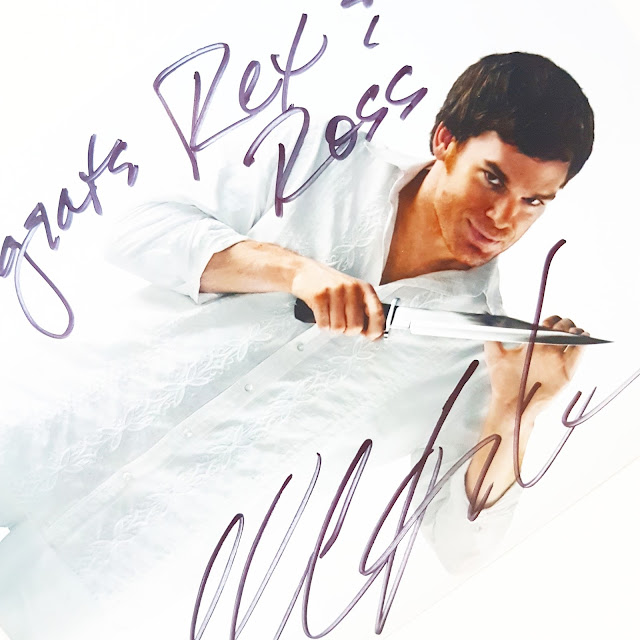 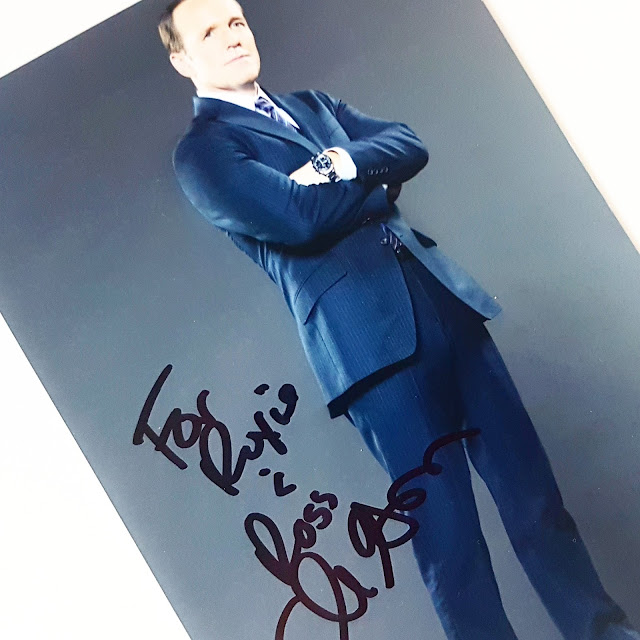 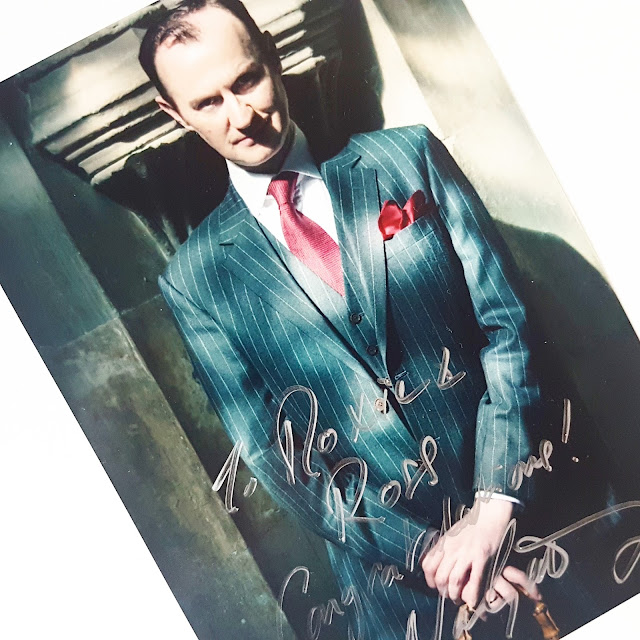 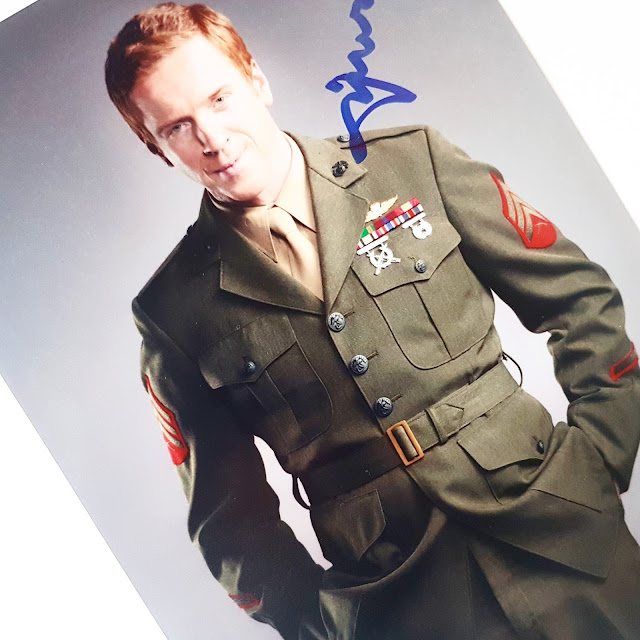 As you can see it was worth the wait.

Which autograph is your favourite?

Could you name all the famous faces?